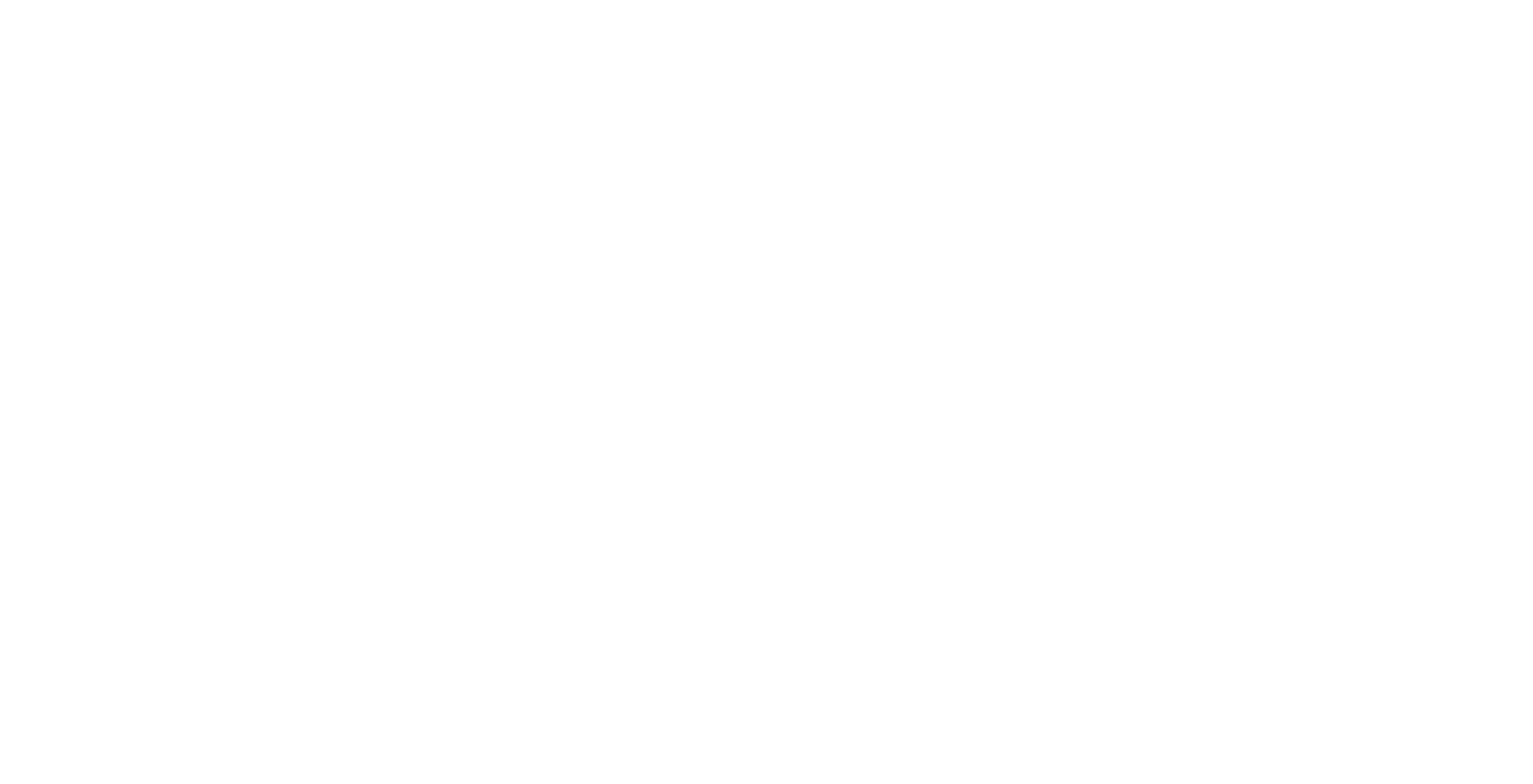 The Free Form Fellas are a Nashville, TN based improv and sketch comedy group.  They bring an energy and passion to each of their performances.  Their improv combines various forms as well as highlights the team’s musical skills and abilities.

In 2019 they opened for The Nashville Shakespeare Festival, won their inaugural debut in the Triple Threat Cage Match, performed at Nashville’s Improv Festival and sold out their debut show at Third Coast Comedy Club.

“They are very funny” – our Moms (probably)

Our Home Club is Temporarily Closed 🙁

Due to the virus our home club is temporarily closed.  Join #thirdcoastcomfyclub and consider donating or buying some merch so they can continue to pay their employees Third Coast Comedy Club

While we are all practicing social distancing and staying home we will be hosting some game nights.  We will be posting the link to join the livestream on our facebook page. 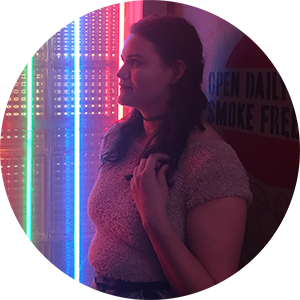 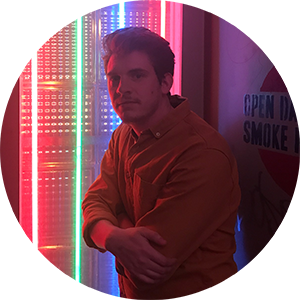 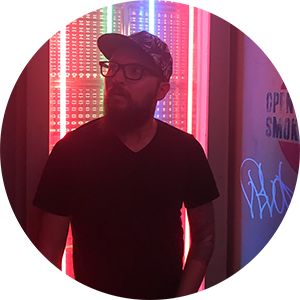 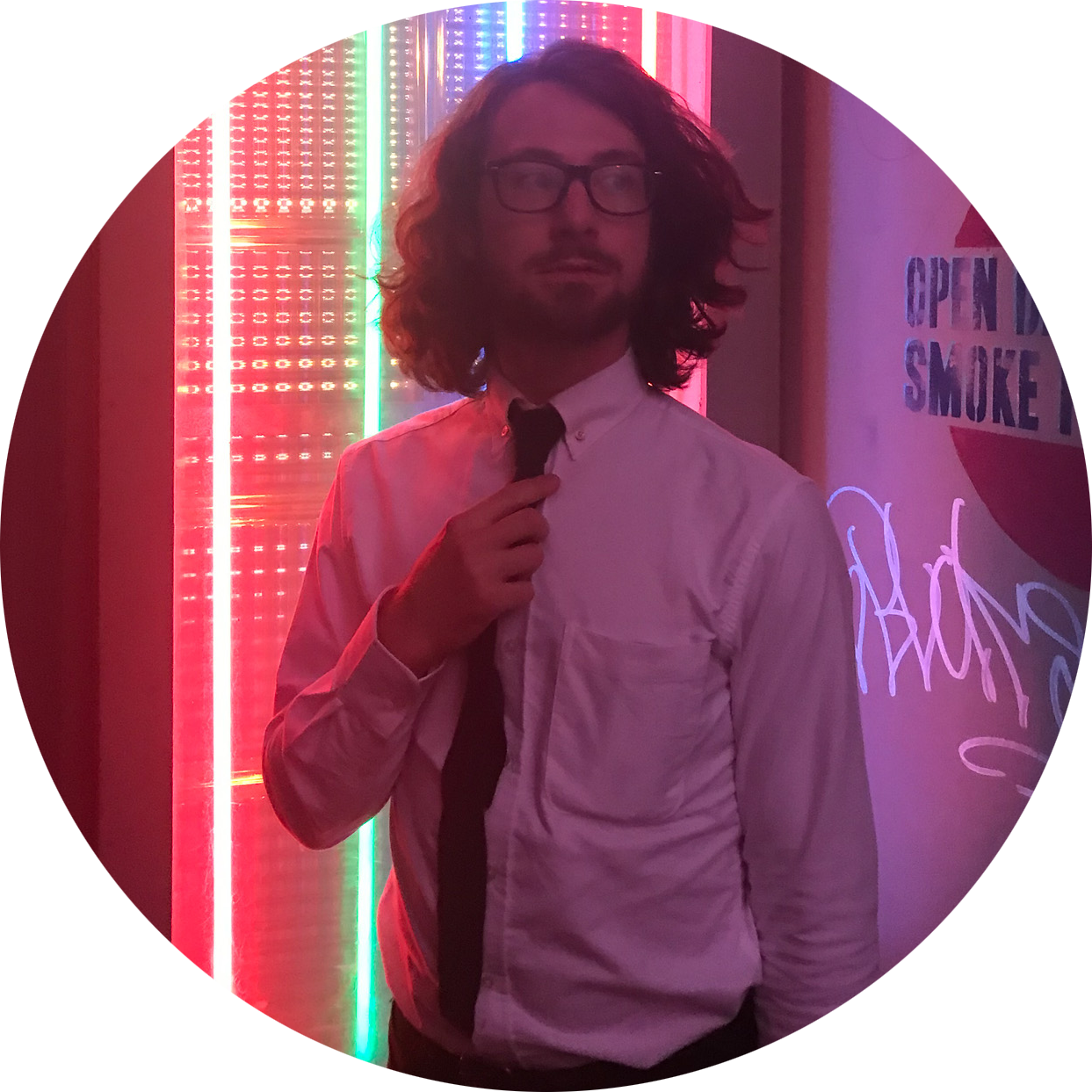